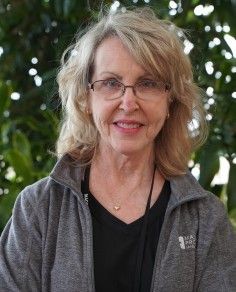 Sheryl, a Minnesota native, graduated from Augustana College in Sioux Falls, South Dakota with a bachelor's degree in Nursing.  She later continued her education at Andrews University in Berrien Springs, Michigan, receiving her master's degree in Nursing and became a Clinical Nurse Specialist.

She has been a Cardiac Rehab Nurse since 1985.  She has been an active part of the Cardiac Rehabilitation Team at Madonna ProActive since August 2006.  She is also trained to be a foot care specialist and is near completion of her certification of becoming a Certified Diabetes Educator.